The research and education in physics and astronomy at Uppsala University extends from the innermost building blocks of matter through consideration of molecules and materials to the structure and development of stars and the universe.

The Nordic Physics Days is a digital international conference that welcomes students, researchers and teachers. The program includes plenary contributions from outstanding researchers and speakers, presenting exciting research findings in a variety of physics fields. In addition, parallel sessions will be dedicated to the meetings of the different sections of the Physical Societies.

An EPS historical Site will be inaugurated at the end of the conference. The nominated site used to host the laboratory of Anders Jonas Ångström (1814 – 1874) who made significant contributions to several areas of physics, but is most known as one of the founders of optical spectroscopy. He introduced a unit for electromagnetic wavelength, equivalent to 0.1 nanometres, which later was adopted as an international standard under the name Ångström.

Experts Within Astronomy and Space Research 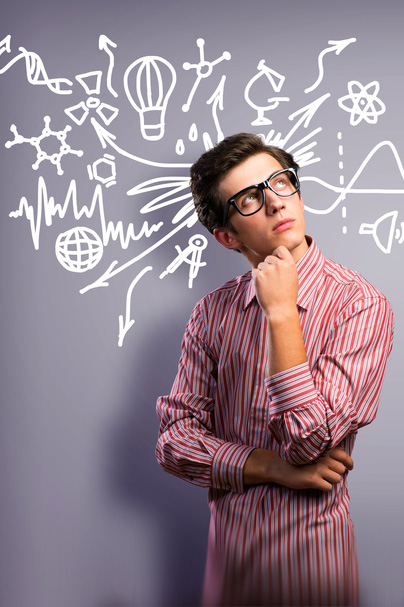 Find an expert within astronomy and space research

Research within Physics and Astronomy 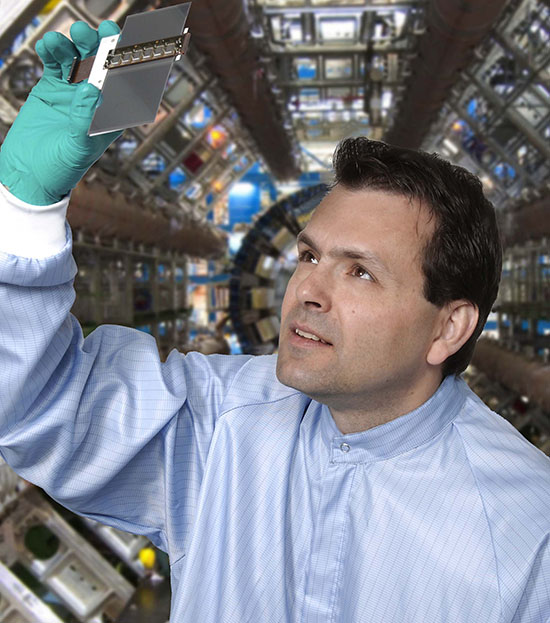 People
Contact people at the Department of Physics and Astronomy.
Collaboration
Collaboration with school and society.
Last modified: 2021-07-28
Print