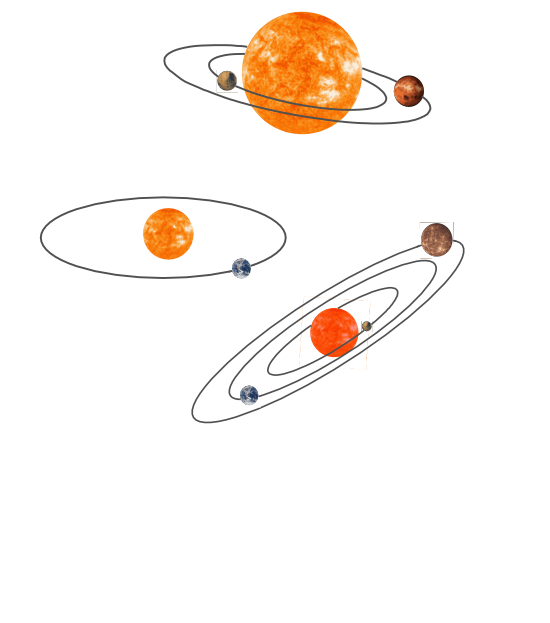 The first planet around a solar-type star outside the Solar System was detected fairly recently in 1995, and thousands of detections have been accumulating since then. These have opened up exciting new possibilities in the field of planetary sciences. Combining the bulk physical properties of a large number of systems with the detailed information available for the planets in the Solar System will result in a better understanding of star- and planet formation. Most of the extrasolar planets detected up to now are gas giants similar to Jupiter, but the eventual detection of Earth-like planets will help us to better understand life on Earth.

At Uppsala University, we lead research aimed at a deeper insight into the formation and evolution of planetary systems. Close to us, we study plasma phenomena in the gas and dust around comets, and in the ionospheres and magnetospheres around the Earth, Mercury, Mars, Jupiter, Saturn, and their moons. We also take our gaze to far-away exoplanets and study their birth places – the rotating disks of gas and dust around stars, the chemical composition of their atmospheres, and the connection between the occurrence and properties of planets and the properties of their host stars.