Super ADAM, located at Institut Laue-Langevin (ILL) in Grenoble, France, is Sweden's first neutron reflectometer. The instrument is funded by VR, The Swedish Research Council (www.vr.se). Swedish users will be allocated at least 70 % of the beamtime each year.

ILL will run a special reactor cycle this year (August 11 – September 27) attempting to minimize number of people on the site. The Super ADAM team therefore announces a new priority in mode of operation, whereby users can just ‘mail in’ samples for the measurements. This gives our users unique possibilities to have their experiments done avoiding long waiting time and necessity of traveling. All Swedish users will be considered for ‘mail-in’ beamtime including those who do not have accepted proposals.
If you are interested in (polarized) neutron reflectivity measurements on Super ADAM which can be done already in the end of this summer and 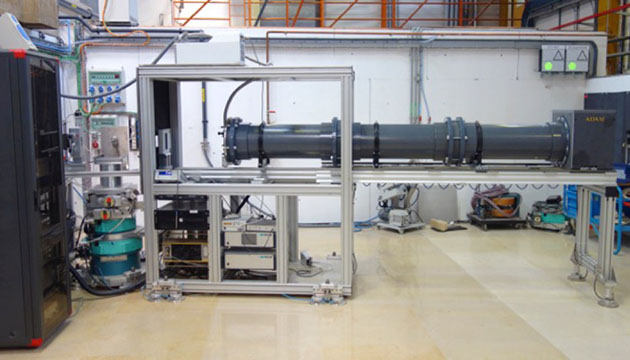 With specular reflectivity we can determine the in-plane average structure of thin films in the range of a few nanometres to hundreds of nanometres. Neutron reflectivity is commonly used to study:

Applications for beamtime on Super ADAM should be submitted electronically using Electronic Proposal Submission system (EPS) via the ILL User Club. Proposals can be submitted twice a year, before the deadlines usually in February and September. If you are new to ILL please register as a new user via the User Club to have access to the EPS system.

Since Super ADAM is a part of the CRG (Collaborative Research Group) system, it is possible to obtain beamtime in two ways:

Both types of proposals consist of the following parts: two-page description of the scientific case, which should be prepared in advance as a PDF file, and details about your sample (material, size, weight etc.) and sample environment (temperature, magnetic field, gas environment, solid/liquid cell etc.), which you add during the submission process. After the beamtime we can help you with the analysis of the data using different refinement programs, for example refinement with GenX.

You can also consult the proposal writing guidelines at the ILL. 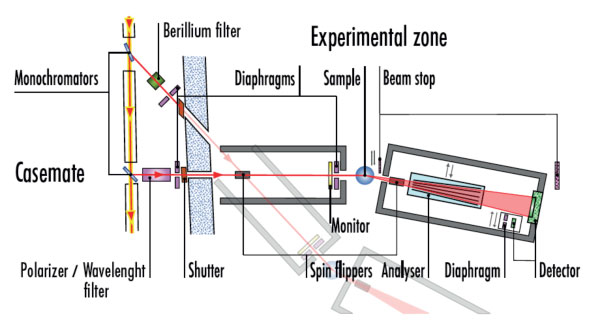 Authorship credit should be based on:

Authors should meet conditions 1, 2, and 3. (from the Vancouver-rules on authorship)